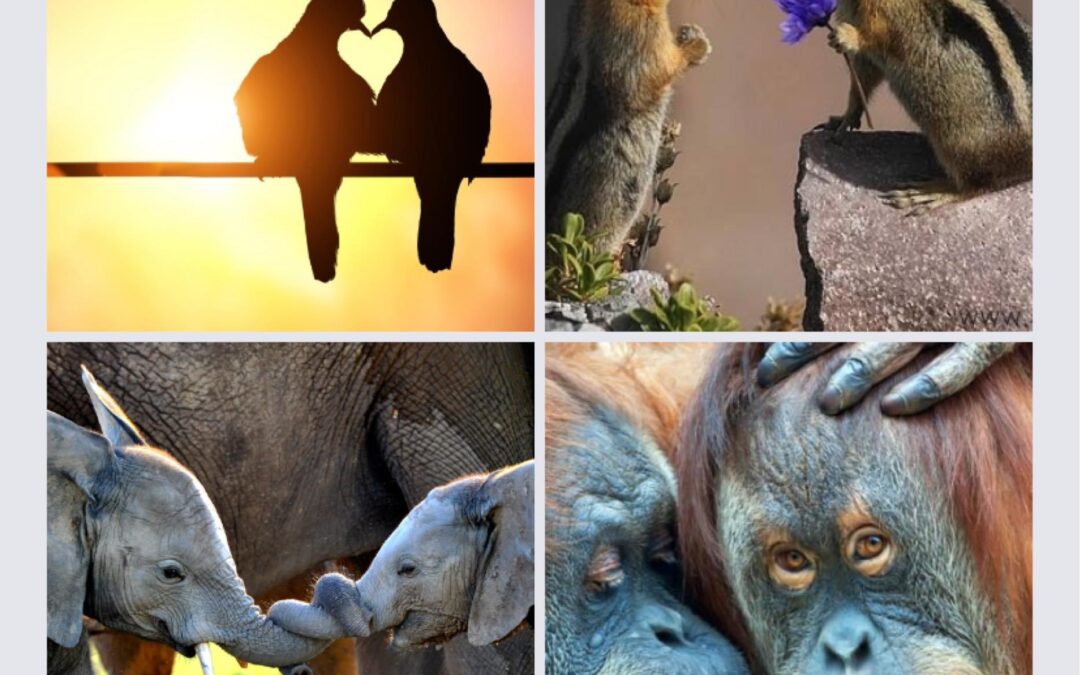 Please tell us your story about how an animal demonstrates love – there is a comment field below you can use.

The most moving story received by the end of February will win a rare collection of Elvis memorabilia, including a guitar shaped musical box that plays “Love me Tender”.

If we receive a sufficient quantity of stories we may contact you to discuss publishing your story in an anthology. We look forward to reading your story and thank you for participating.

Manage Cookie Consent
We use cookies to optimize our website and our service. Personal information is only collected when you optin to receive contact from us or to provide us with information and for no other reasons.
Manage options Manage services Manage vendors Read more about these purposes
Preferences
{title} {title} {title}